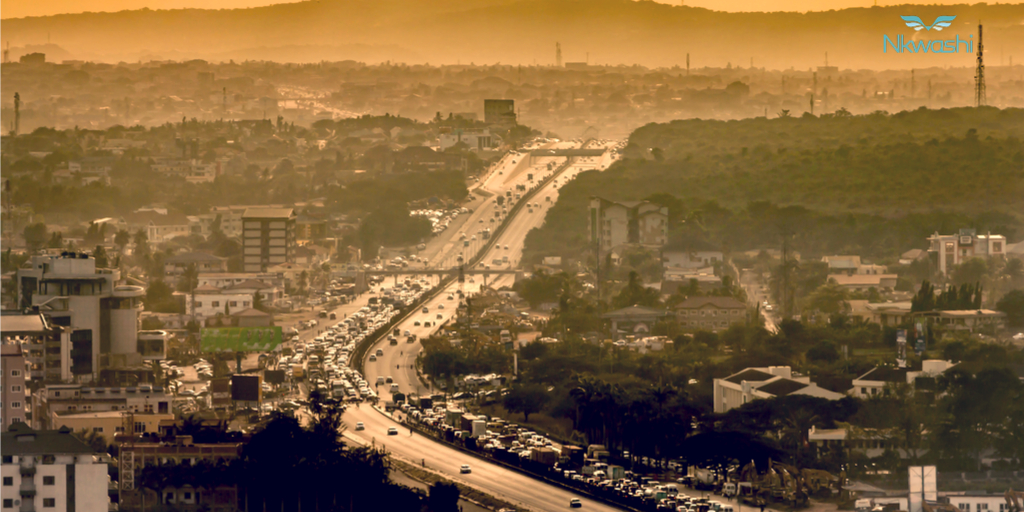 Many of us aspire to live in a congestion free and well-planned town but that is not the case as most major cities around the world are overcrowded.

Poorly planned cities across the globe are generally characterised by poor road layout, little or no green spaces, traffic jams, susceptibility to disease outbreaks and housing deficit among others.

Unfortunately, Lusaka city is not exempt from this reality, traffic jams can be seen building up in the morning as people rush for work and it builds up in the evening as people head back to their respective homes.

There are a number of factors that may lead to this with the primary one being rapid urbanization. It is well known that major cities are commercial hubs and administration centers; hence we tend to see a number of people trooping to these cities in the hope of having a better life. In the long run the cities become congested which puts a strain on the available infrastructure.

This is made worse by the fact that some cities are not well planned and migration compounds the already worsening situation.

Most of these cities were planned to support a small number of residents, but the population has continued to grow exponentially thereby causing a shortage of accommodation the world over.

Currently people are  building houses on the outskirts of town as land in the city is unavailable or too expensive. The challenge that these people face is that they still have to commute to town because social amenities are centralised.

The goal at  Nkwashi is to fulfil the aspirations of people that want to live  in a modern and well planned town. Our aim is to offer an alternative solution to the substantial housing deficit that  currently exists.

Thus Nkwashi has been designed to function as a fully self-contained and modern city. It will have its own central business district, several residential districts, an education district, clinics, several green spaces, fully paved roads, centralised electricity, water and sewerage networks etc.

In many ways, it will be Zambia’s best planned and most modern city. Sign up today and learn more about Nkwashi.